Tuesday we are flying to Tucson AZ for our UWP reunion. On August 1st we will be driving from Tucson to Stamford Connecticut. We will be stopping at a few places in between to visit friends and family. There will be periodic updates from the road accompanied by pictures and perhaps even small movies. I have one more day of work left tomorrow before we split.

Pre 9/11 called. They want their civil liberties back.

Wow. It’s really amazing to hear and see what is happening over there. Every time I go back, people seem to be more and more scared. I’m curious what I’ll experience next week when I go back. I don’t understand why there isn’t more outrage. Don’t be scared. Don’t you see? That’s what the terrorists and the government want. The terrorists want you to be scared because, well, their terrorists. That’s what they do. They want you to live in fear and terror. The government wants you to be scared because that is how they control you. That is exactly what Bush and Co. based the last campaign on. They want you to be scared so they stay in power. Think about it. If you voted for him, you probably did it because you were scared. I mean c’mon, how else could he have won. It certainly wasn’t brains and charisma. And according to the latest polls most of you are not happy with the way he’s doing his job and probably wouldn’t vote for him today.

Think about this… Starting soon, if a cop in the NYC subway wants to search you and you resist, you get arrested even though the fourth amendment forbids illegal search and seizure. These are the things that so many people before us fought and died for. Poof! Gone. And if you just willingly go along with it, you are just giving up. And then they already control you. It is little steps, one at a time. The further it goes in that direction, the harder and more violent it will be to turn it around.

J: All of my roommates are sluts!

Me: (Choking on beer) What?! Then what are we doing here? What do you mean?

J: I mean they are dirty sluts. Schlampen! Their dishes are all over the kitchen. They don’t clean up their crap. It’s a mess.

Me: Oh, right. I think you mean slobs. Slut is like Hure or Nutte. You don’t want to be throwing that word around too much, especially not in the company of women.

The German word for Smurfs is also very similar to the untrained ear. I accidentally called two female roommates Schlampen once when they were trying on a pair of funny hats. I meant to say Schlümpfe. Oops. You only make that mistake once.

I had a problem where Netscape wasn’t properly rendering the print stylesheet. It would only print out the first page of any page that had multiple pages. Huh?

The trick is to put… float: none !important; …in your print stylesheet for any content wrapper that spans multiple pages.

Here is some google bait so other people with the same problem can find the answer:

M and I went to Berlin last Thursday. I gave her tickets to the U2 concert a few months ago for her birthday. The concert was held in Olympiastadion. That place is huge. That is where Jesse Owens won 4 medals in the 1936 Summer Olympics. And if you remember from your film history class, where Leni Riefenstahl filmed Olympia.

Anyway, I’m not the biggest U2 fan but it was a pretty good concert. Lots of old hits. Lots of visuals and big video monitors. But…It was no Pink Floyd. Bono flew in from the G8 Summit in Scotland and reportedly flew back directly after the show. Ooooh. Rockstar.

On Friday and Saturday we walked around and did some shopping and sight-seeing. The weather was kind of dreary but it was good to see some history.

The one thing I noticed was that there were so many Americans there. I don’t mean tourists visiting but Americans actually living there. The guy who owned our apartments was from Darien, CT. The guy working at Starbucks. A waitress in a restaurant. There were a lot of hipsters that sounded like Americans as well. I even saw American skate punks and bums in the train station. Interesting.

However, there was one American in Berlin this past weekend that I didn’t meet.

The Holocaust Memorial is as stark as it is impressive.

This weekend was also the Deutscher Filmpreis ceremony in Berlin. I saw a bunch of German celebrities walking the red carpet at the Ritz-Carlton and getting into limos with paparazzi all over the place. I didn’t recognize any of them.

All in all Berlin is cool as hell and I would move there in a heartbeat if I had the details lined up.

Pictures below are from the Holocaust Memorial 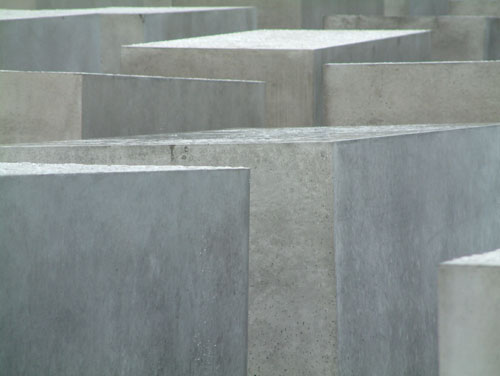 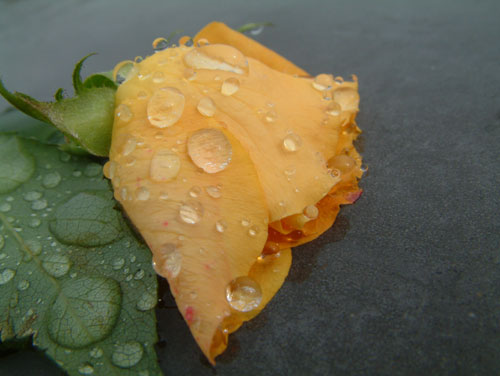 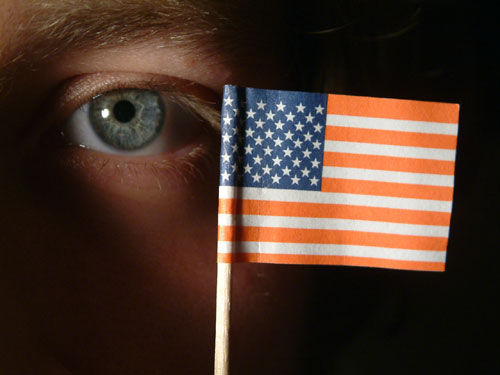 I’m so tired. It’s okay there is light at the end of the tunnel. Or is that a train? Anyway…

Times is hard for the Sun Ra Arkestra. (New York Times). The Sun Ra Arkestra recorded a few times in the 70’s at Streeterville Recording Studios, where I worked for a while in Chicago. I saw the Arkestra perform at the Chicago JazzFest in 98 or 99. It was, um, out there. Man. But it was cool to see these totally old school jazz cats freak out and go off to some far out land. That’s where I met The Sherm for the first time and shortly after that he introduced me to the free (as in way the fuck out there, not beer) jazz night at Fred Anderson’s Velvet Lounge. Whoa.