While walking home from the busstop this week, a 13-year-old Norwegian school boy stumbled upon four wolves. In the end, it may have been his love of heavy-metal music by the band Creed that saved his life.

He may have actually deserved to be eaten, but the wolves decided it was not worth it.

Wolf 1: Dude, we got this kid cornered, there’s no escape!

Wolf 2: Hmmm, if we eat this kid, we might catch the stupid. Better let him go. 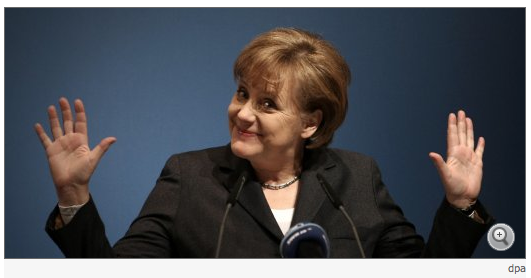 This picture is from Der Spiegel. You can read the article here. You don’t have to. I just thought it was a funny picture.

Last summer I went away to the small village of Räbel for 2 weeks to record music. I was all by myself in a 200 year old farmhouse. Here are 2 songs that I recorded that are almost finished.

This one is called Trampoline.

This one is called Big Idea

This deck of playing cards was sent to me by a deranged and clearly insane person. I started a new job in Hamburg this week. I was at my last job for 9 years and 2 months. Holy shit. I didn’t realize how long it really was until I looked at the words I just wrote.

Anyway, I commute every morning with the train. It reminds me a lot of my former life in Chicago when I used work at Streeterville Studios or at some crappy temp job and I would have to take the blue line down to the loop. It’s funny how half a world away, the sullen and sleepy faces of work bound commuters are the same.

At my new job I am the only native English speaker. I have no problem reading or writing German, but when I am sitting at a table with 5 other Germans during a brain storming session, I have a real hard time keeping up with what is being said.

Maybe I’ll hear an interesting compound word and I’ll try to parse it in my head. By the time I figure out what was meant, the conversation has moved on to some other point and I’m kind of lost.

It’s only the first week though. I’ve been packing a lot of information into my brain and it probably just needs a weekend to relax a bit.

My special lady friend and I went to Delft over New Year’s Eve. The Dutch are kind of a reserved people. They are know for being direct and having a no-nonsense way of going about things. They are pretty chill and don’t seem to get too exited about anything, at least in public. Although, that being said, I have heard that if you touch a Dutchman’s bike, it will be the last thing you ever do.

Apparently, they used to be renowned in Europe for their great sense of humor and jovial manner, but then the Calvanists came along and beat that out of them (Yay, Religion!).

Once they get an excuse to let it all out though, they go nuts.