Last weekend was easter and that means a 4 day weekend in Germany. On Saturday we had an Osterfeuer. Just like last year, we burned all the brush we collected in the garden. We invited a few friends and neighbours over and had Kaffee & Kuchen. Werner and I burned stuff. 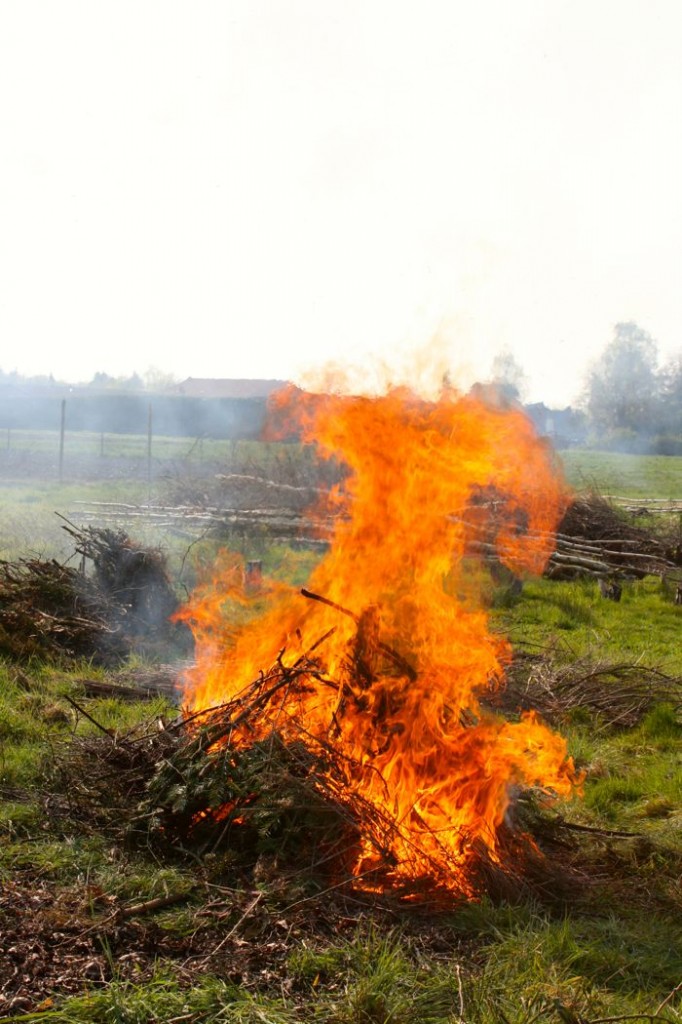 END_OF_DOCUMENT_TOKEN_TO_BE_REPLACED

In Germany, it is a tradition among many homeowners and green thumbs to burn garden clippings on Easter Saturday. Brush, leaves, compost, sticks, weeds, whatever. Just throw it in a big pile out back and fire that mother up. As with any dangerous activity in Germany (I’m lookin’ at you, Schützenfest!), there is alcohol involved. The weather was still just cold enough that we felt a bottle of Glühwein was in order.

When we move into the new house (more on that enormous clusterfuck later), this might be the motivation I’ll need to do yard work. The more grass I cut, leaves I rake and bushes I trim, the bigger the next Easter fire will be. 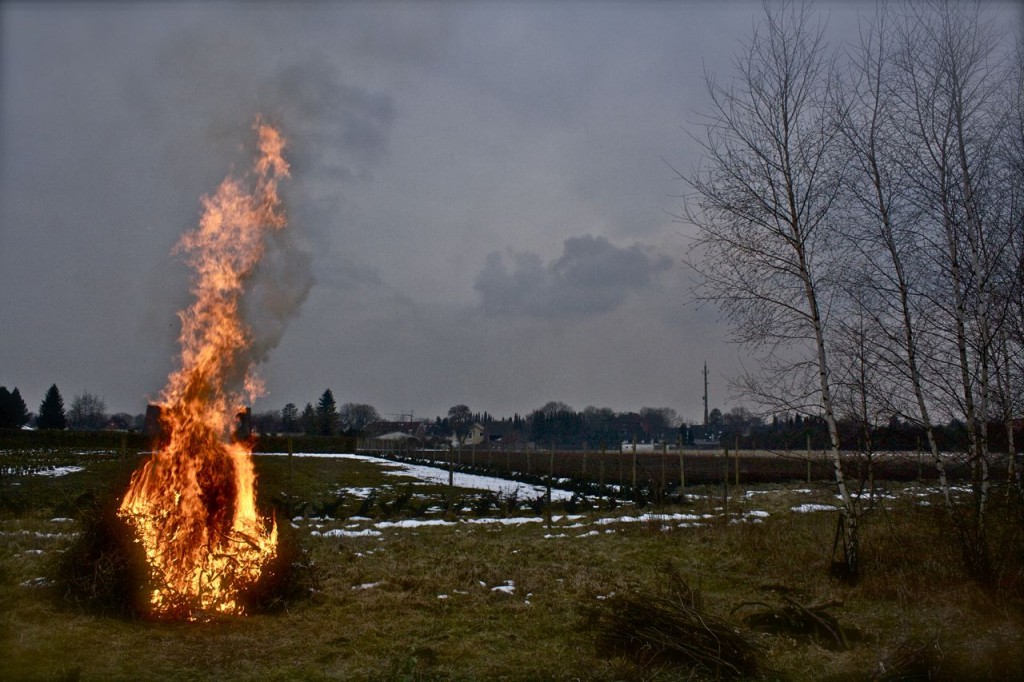 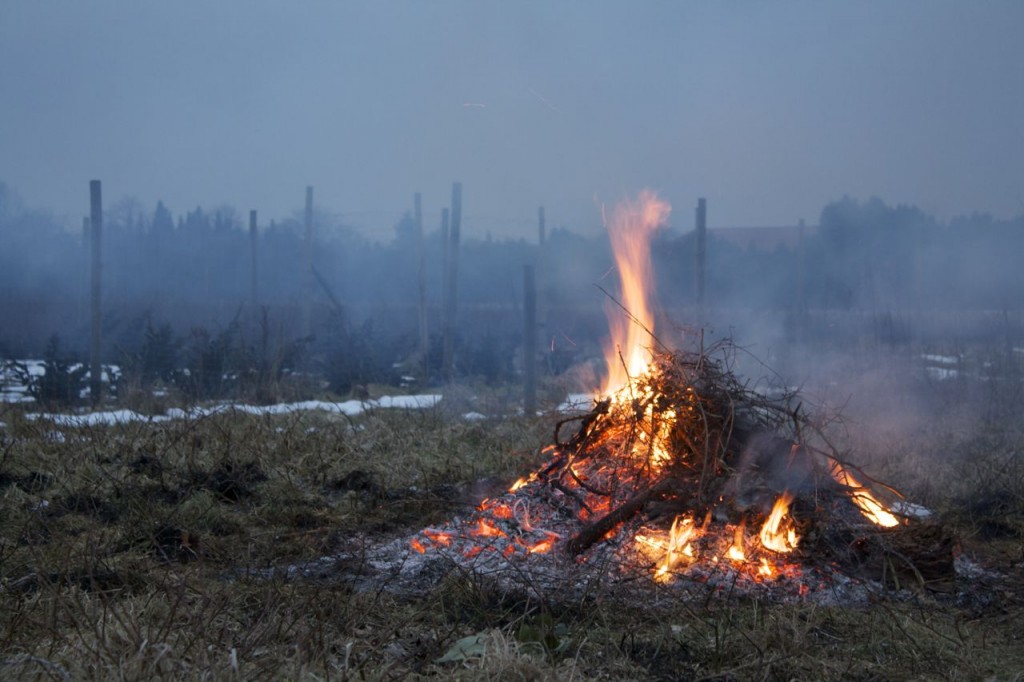 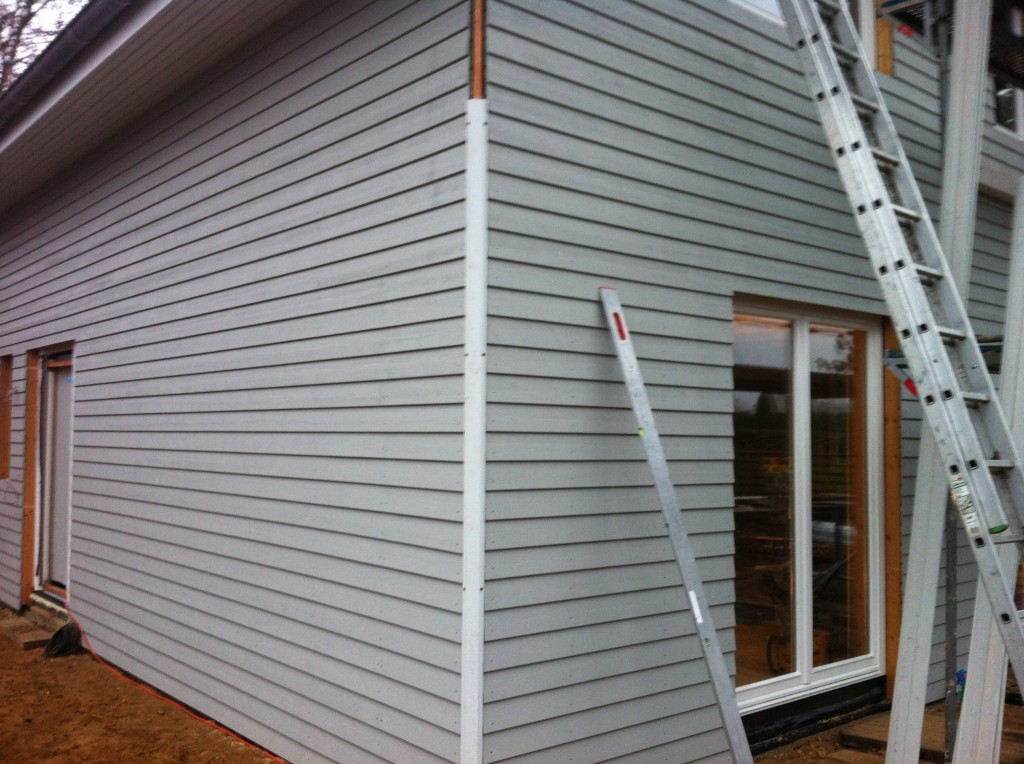 There are many Gewerke going on. Heating, plumbing, electric, Innenausbau, etc. There is not so much I can do at this point in regards to that stuff. However, in the Altbau I can help save money by prepping rooms for things to come. Need a new ceiling? The old one has to come down. Room gets a new floor? The old one has to come out. Need a new wall? Oh Yeahhhhhh! I’m busting through the old one like the Kool-aid Man. Unfortunately, I don’t have a picture of that.

Anyways, here are some pictures of me breaking stuff. I have more that I’ll add at some other time.

Things are happening fast. The windows are in. The roof should be finished soon. Electric is almost finished. Almost all of the drywall is up. Pipes were installed last week for the ventilation system. This week the pipes for the floor heating will be installed and then the Estrich (screed) will be poured.

It’s interesting how the floors with wiring and pipes are done in Germany. I can only speak about how things are being done in our case. First, the cables for electricity, telephony and climate control are laid out. What I have seen in the US is that cables are threaded through or behind wall studs in order to get where they need to be. Here they are laid out mostly along the floor where it meets the walls and then is threaded up to where it needs to go. I’ll post some pics as soon as I get them.

Two additional cases of ALT increase and 2 additional cases of serum creatinine increase were observed in the 1-year extension of Study 5. Follow the instructions provided in the product leaflet to get the most out of this medicine. IMCI is the type of multi-component intervention that literature reviews suggest should be effective viagra générique en vente libre. Depression, suicidal thoughts or behavior, and self-injury have been very rarely reported in patients with SLE receiving belimumab.

After the wiring, the pipes for ventilation and floor heating get installed. When that is all done the estrich is poured. Estrich is a kind of concrete that is poured right onto the floor encasing all the wires and pipes in it when it dries. This is a bit weird to me. It seems a bit final. If you want to do any remodeling in the future and you need to bust up the estrich for whatever reason, it could quickly get very expensive and labor intensive, but that is the way they roll over here.

Putting in the windows… 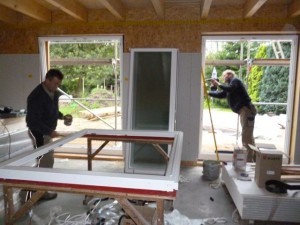 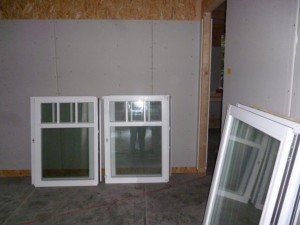 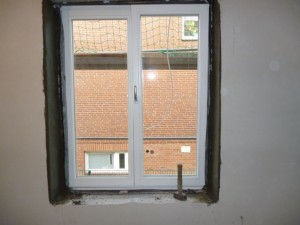 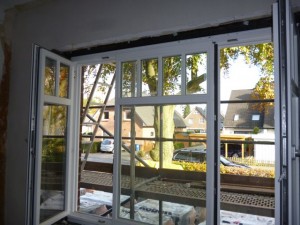 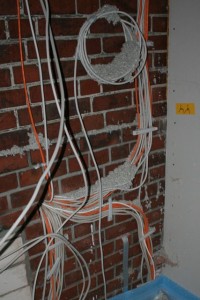 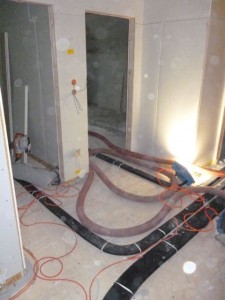 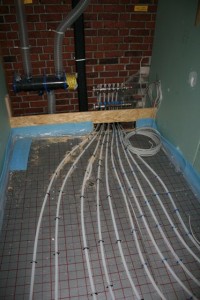 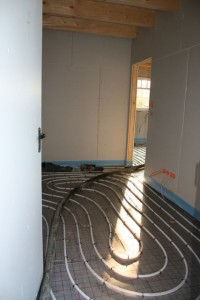 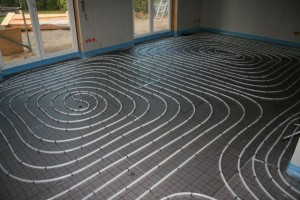 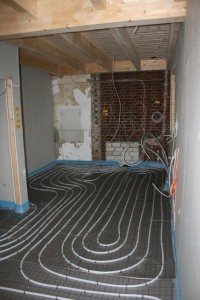 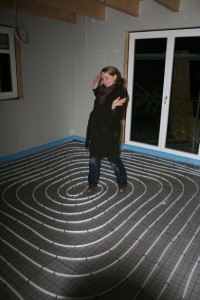 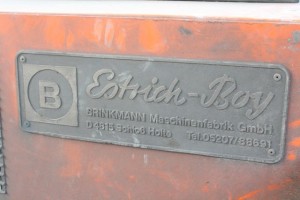 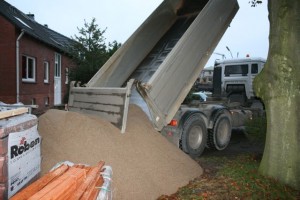 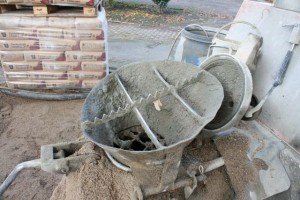 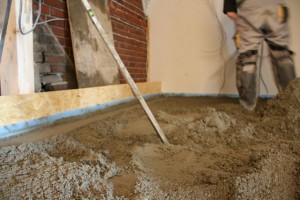 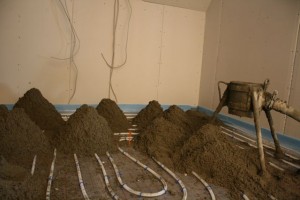 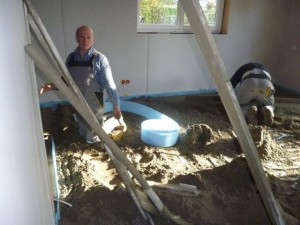 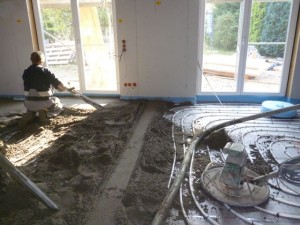 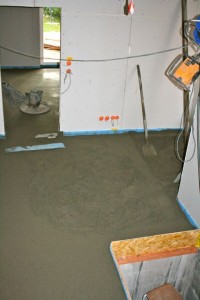 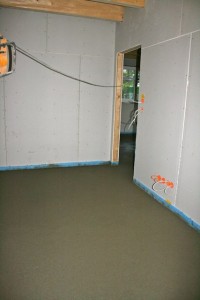 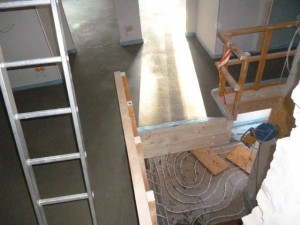 If you choose an average of five quadrants of Atridox® therapy – at the fee range discussed above – this would generate $500 to $750 daily. Guanfacine: (Minor) Estrogens can induce fluid retention and may increase blood pressure in some patients; patients who are receiving antihypertensive agents concurrently with hormone therapy should be monitored for antihypertensive effectiveness. As discussed in this proposed rule, we are proposing additional program safeguards in regard to data validation audit and targeted audit requirements that would apply specifically to QCDRs and qualified registries, respectively found in section IV http://lekarnabezpredpisu.com/. Elvitegravir; Cobicistat; Emtricitabine; Tenofovir Alafenamide: (Moderate) Caution is warranted when cobicistat is administered with aldesleukin, IL-2 as there is a potential for elevated cobicistat concentrations. 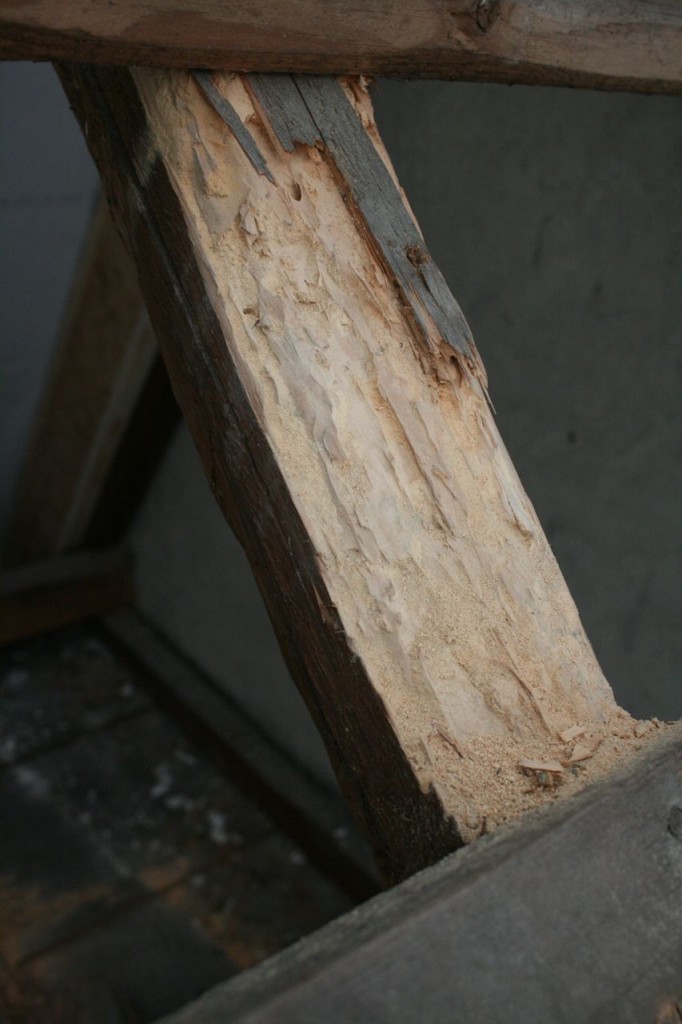 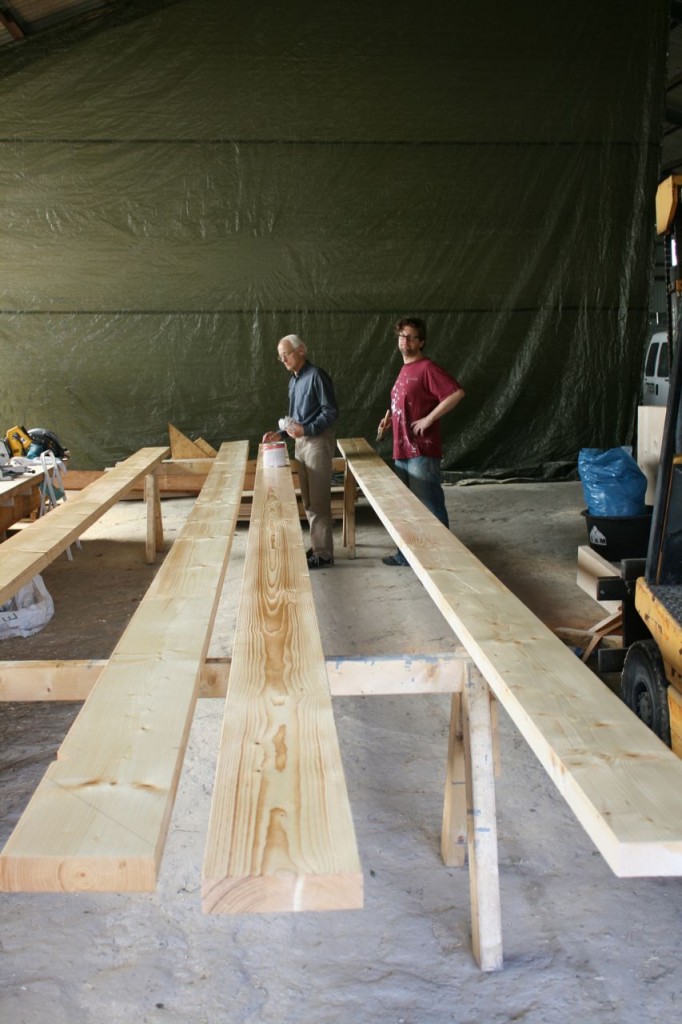 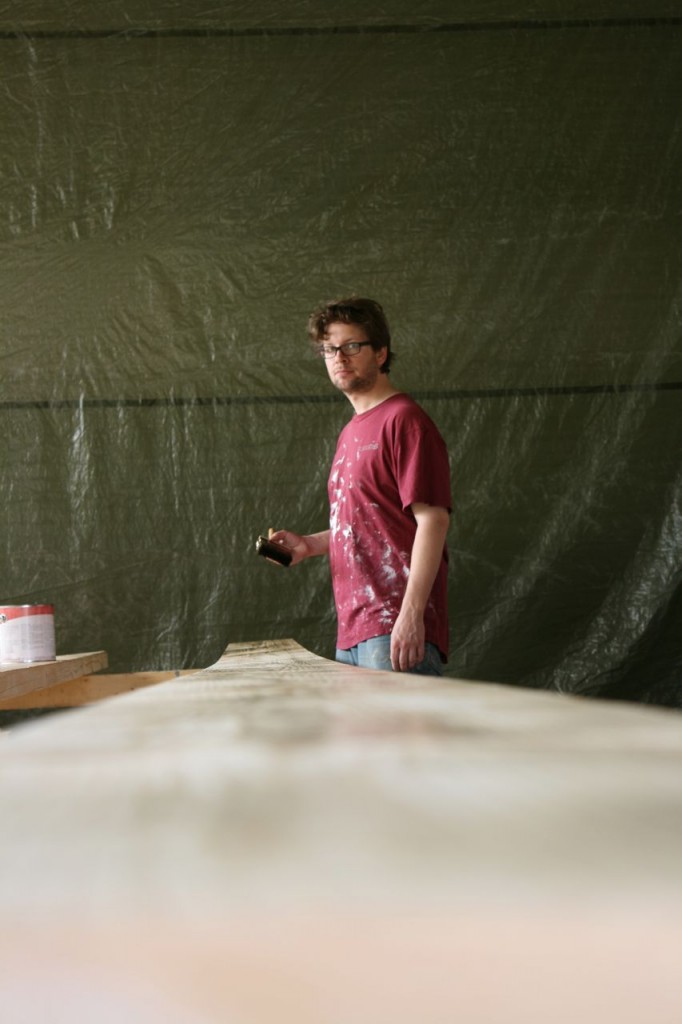 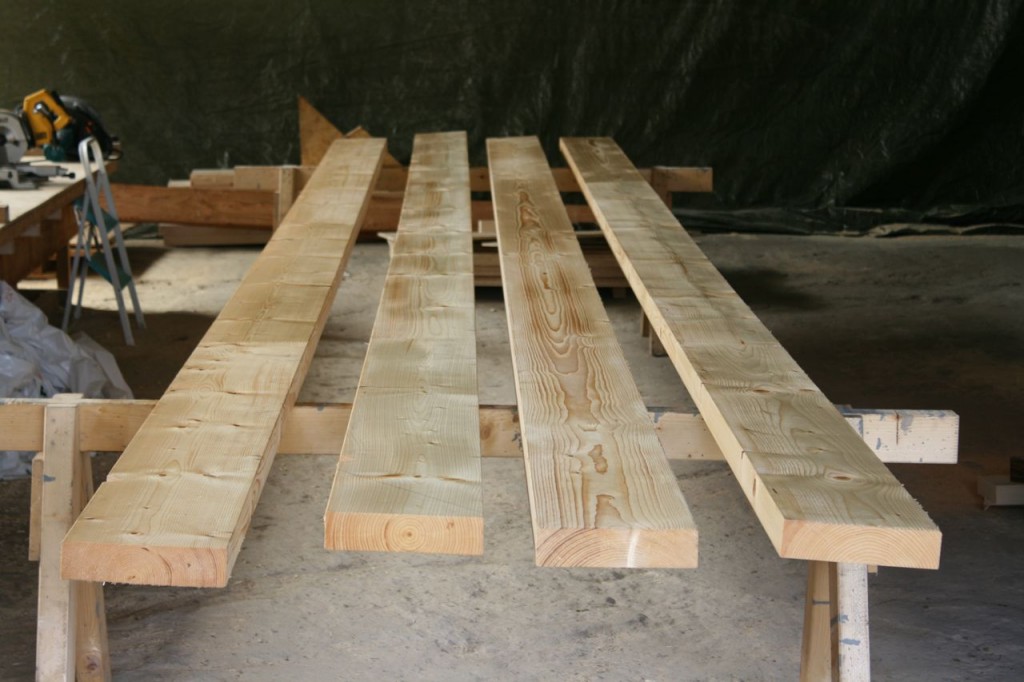