So anyway, this happened in Germany: after a livestock transport crashed, somehow a bull escaped and made his way into a nearby Netto supermarket and fucked up all kinds of shit on his way in. Before going out in a blaze of glory, the bull injured a few people and caused about 10,000€ in damage.

The pictures in the article only show the bull after he was shot and killed inside the supermarket and then dragged out into the parking lot.

Here is a picture of the bull after being killed by a police officer in the middle of what appears to be the frozen food section (WARNING: blood & gore. However, if you grew up on a farm, you’ve seen this type of shit before. For those of you who are squeamish, you do not have to click the link in order to read further. You have been warned.): http://imgur.com/bton7hO

2) The slang word for a police officer in German is “Bulle” or bull. Therefore, a better caption for the article would have been, “Bulle erschiesst Bulle” / “Cop Shoots Cop.”

Oh, by the way. I’ll reactivate this blog soon. There is lots to tell.

There is more to come, but here are pictures of the kitchen after being partially installed….

I’ve been building lots of walls lately. I built walls in the Spitzboden, a few in various spots between the Alt- & Neubau and one in the future master bath. I’ve also done a few ceilings. END_OF_DOCUMENT_TOKEN_TO_BE_REPLACED

The Neubau and Altbau are joined together in such a way that there is a height difference between the floors. This leads to an interesting stair situation that requires a creative solution. Loyal readers will recall that I built a short set of stairs not too long ago, thereby eliminating one set that needed to be built and saving some money at the same time. Yeah! However, we still have 4 short sets of stairs and 1 long set of stairs that need to be built. Boo! 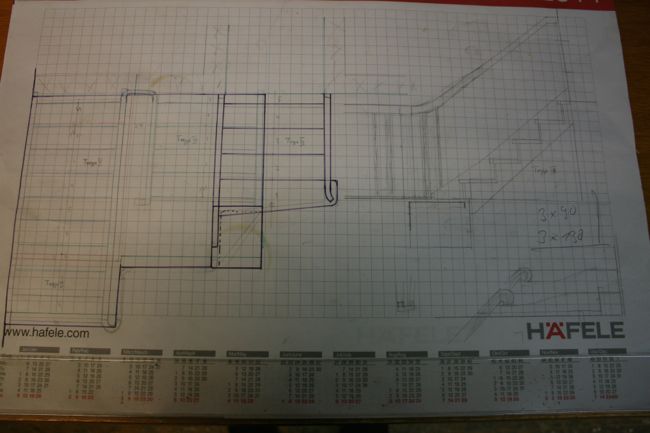 END_OF_DOCUMENT_TOKEN_TO_BE_REPLACED

Not too exciting this weekend. Did some drywalling on a ceiling and filled some gaps between masonry work with expanding foam. If you are working with expanding foam, wear gloves, protective clothing, a hat and goggles. Don’t do what I did, which is just wear gloves. If to gets on your arms, in your hair or in your beard, it will hurt trying to get it out. And it might bleed a bit. 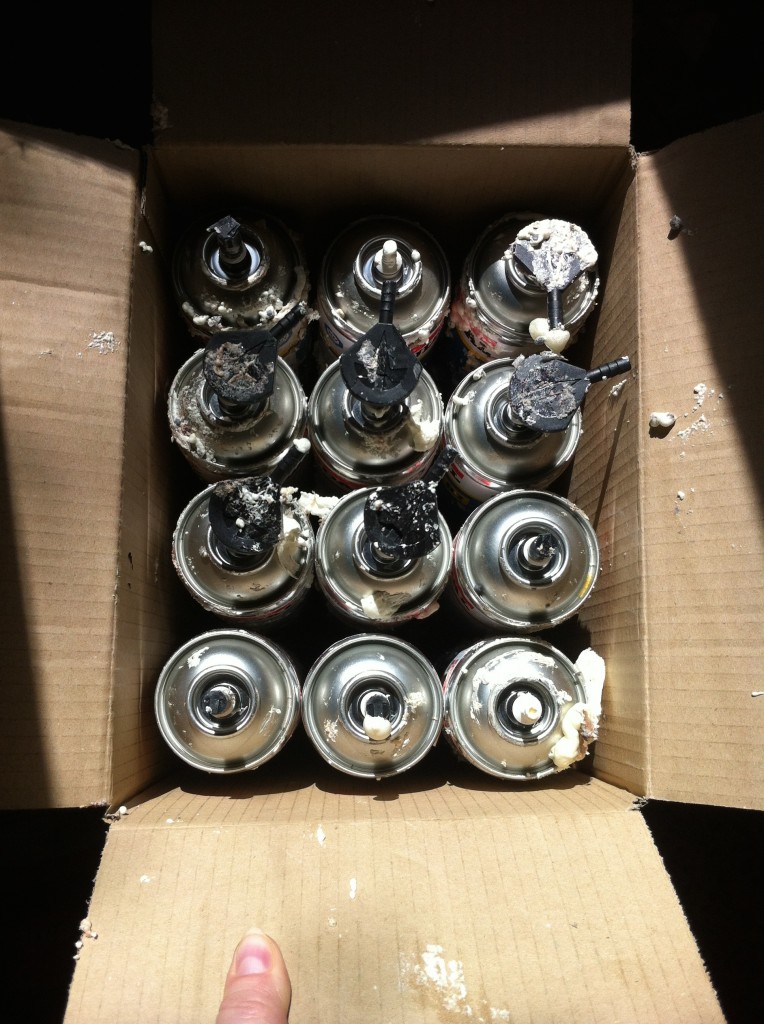 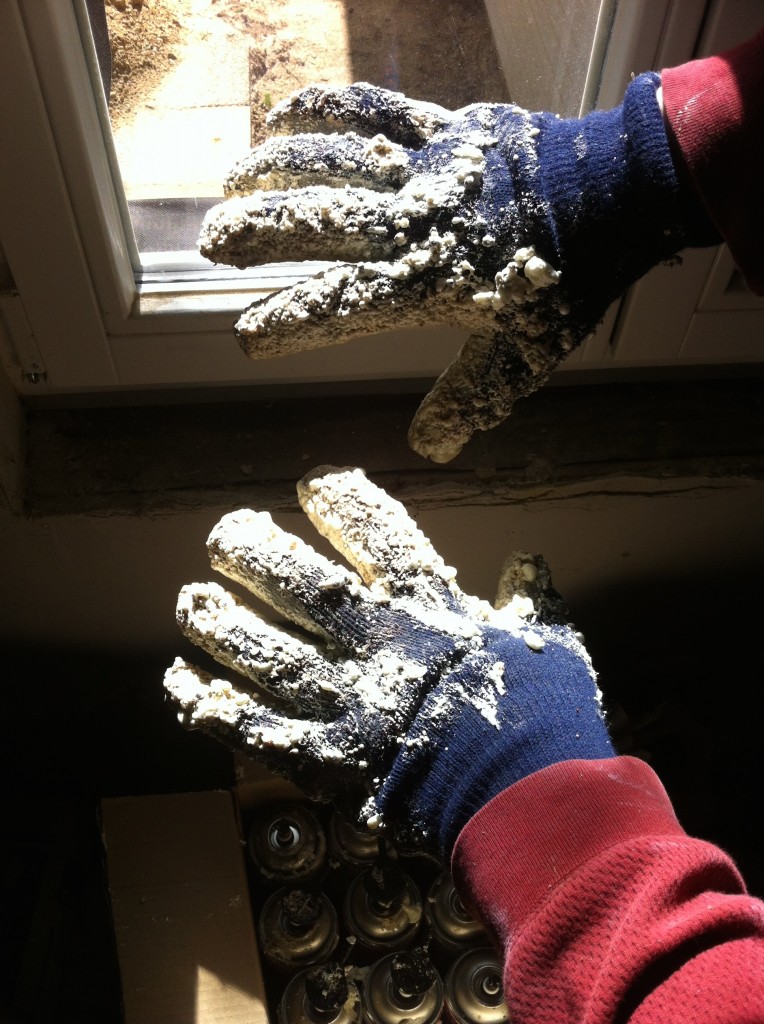 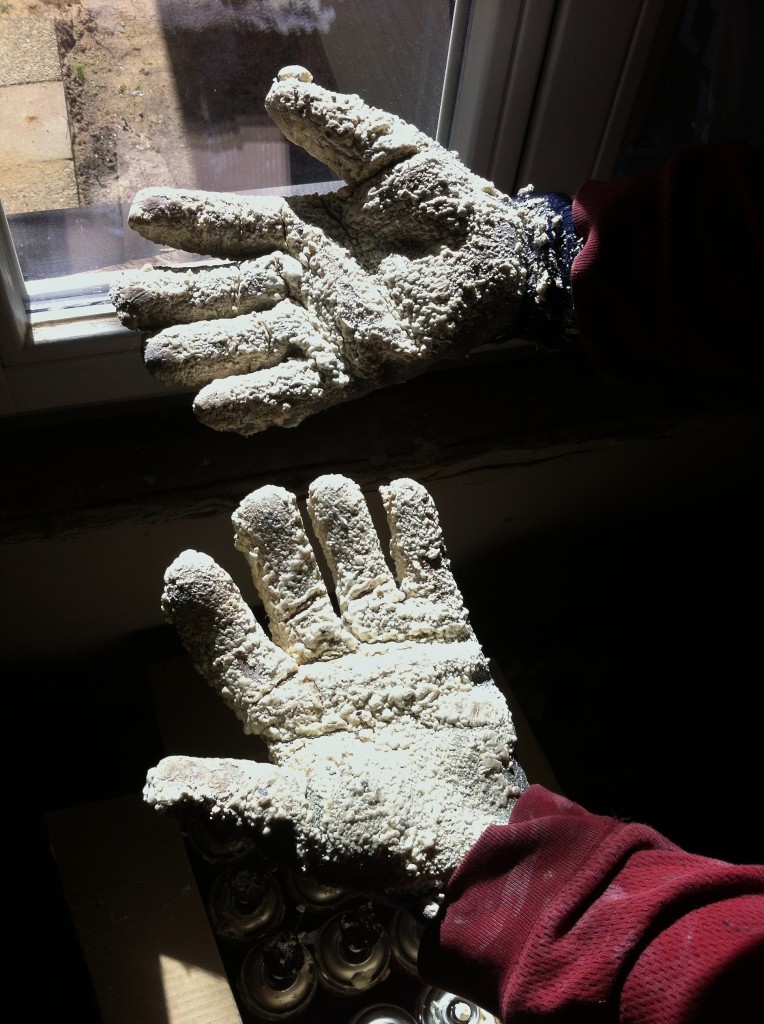 If anybody is looking for the best döner in Lüneburg, it can be found at Döner Pamukkale at Salzstrasse 13. All other döner shops in Lüneburg should bow down and pay respect and homage the superior Pamukkale. If Jules Winnfield were eating one of Pamukkale’s döners in Pulp Fiction instead of a Big Kahuna Burger, he would say, “Mmm-hmm, this is a tasty döner.” The best part is the bread. Fresh, baked right there in his oven. Then he fills it with fresh ingredients, delicious sauces and meat that doesn’t cause you to think twice about eating it or throw up when you’re done.

Distributed by ApoPharma USA, Inc. It is not known whether Breo Ellipta will harm an unborn baby. This drug has a half-life of approximately 111 days Kamagra 100mg Online. CGRP is a protein in your body that’s been linked with inflammation and vasodilation (widening of blood vessels) in the brain. 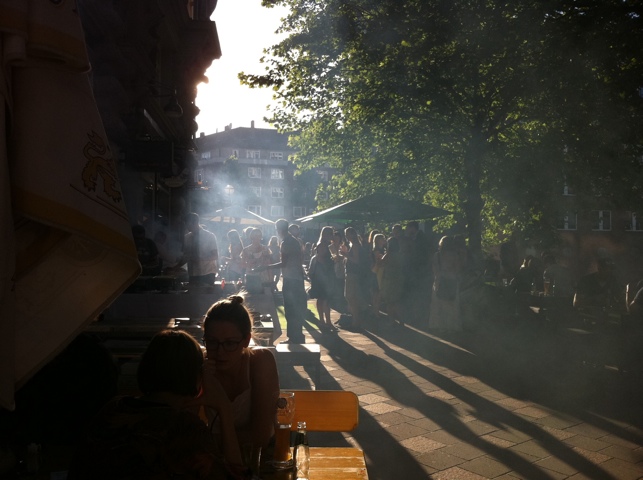 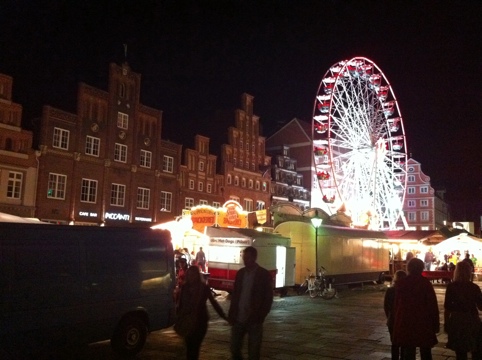 I’ve been digging on the 6-song EP Rainfall by Greater Pacific (side project from members of Travel By Sea). It’s like a nice slow trip through the countryside. In addition to lyrics about life, love and loss, and traditional country music instrumentation, the songs are complimented by atmospheric soundscapes created by guitar effects and synthesizers, thus giving the songs a bit of a psychedelic feel that you don’t often hear in the genre. It goes great with a slowly-sipped whiskey.

Here is the lead single….

If you want to buy it (and not be a dick and steal it from some virus-infested file sharing website), you can get it here.