If ANS came back from the dead, would that hurt or help her career ?

We were in the city of Magdeburg last night and this morning. I was convinced, against my better judgement, to go see super mellow rockers The 4 of Us play at a music performance series called Songtage. They played well, and they are nice guys, but after driving through the rain and dealing with the Autobahn and Friday afternoon traffic, I wanted to rage and rock out hard. This was not possible with the supplied musical landscape. Was soll’s?

Anyway, Magdeburg is not a happening place, at least not last night. I went in with an open mind, but I wasn’t impressed. There is supposedly a university there. This implies students creating some kind of scene. We tried hard but couldn’t find any action. I know it sounds weak to be hating on a new city after only one night’s experience, but I was warned by others before going. I failed to heed said warnings. I paid the price.

One good thing did come of the trip. We were surprised to find out there was a Hundertwasser building in Magdeburg, more specifically, Die Grüne Zitadelle von Magdeburg designed by Friedensreich Hundertwasser. That was pretty cool.

….and I hate the Internet. 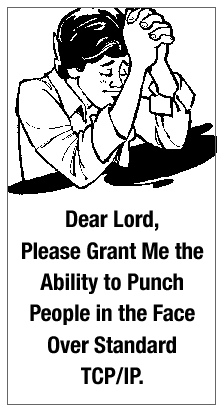 But today I triumphed. Tomorrow the battle begins anew. 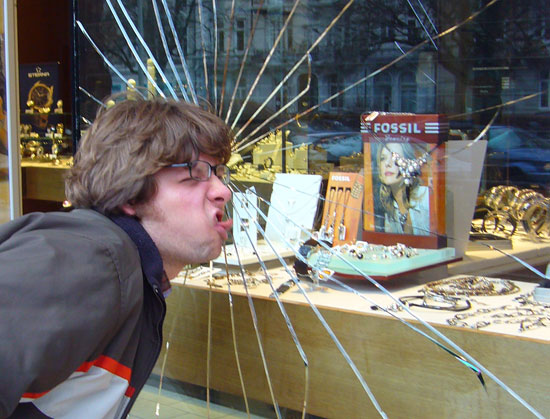 I posed for this picture last weekend as we were in Hamburg looking around for a couch.

Last Saturday started off at 9am… M and I jogged around the Alster. After that we went out for breakfast with some friends and then went searching for the couch. Couches are expensive. Damn. I wasn’t expecting regular not-crappy couches to be so wallet-reamingly expensive. I’m probably gonna be dropping some serious cheddah on this. Oh well, I have to have someplace for guests to sit and chill. It’s a pain in the ass going to all these stores and checking out what they have. I might get something similar to this. I’m not sure. 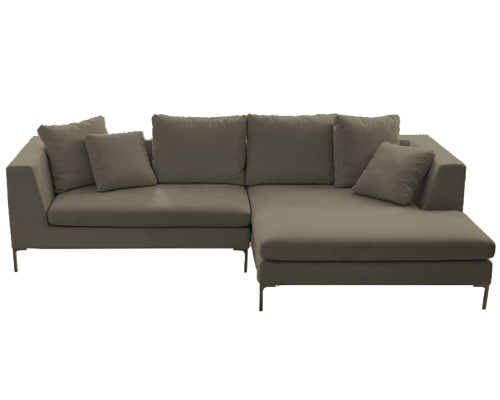 One store we checked is called the Wäscherei. It is a furniture store/night club/restaurant/café. They try really hard to be hip. I think there was some special event/party going on last weekend while we were there. Upon entering the 3 story building, we were blasted with high-decibel house music spun by some superstar DJ. The 3 fabulously dressed gentlemen working behind the counter were working it while slowly going deaf and handing out candy. 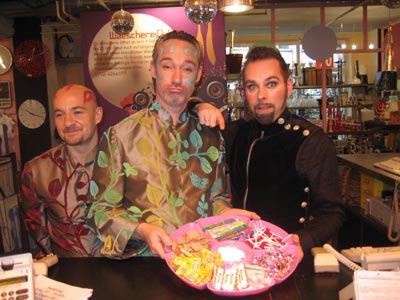 There is a lot of really cool and interesting stuff there, but we found most of it to be very overpriced. Nice café though. The food looked good as well. As were the waitresses who were smoking hot.

Serving up brew since at least 1486, Pons is Lüneburg’s oldest Kneipe. It is also one of Lüneburg’s best vegetarian eateries. We went there tonight and had a feast for a reasonable price. There are two cool rooms upstairs as well. One has a pool table and foosball table. The other has mood lighting and couches facilitating a chill out atmos. They also have Lammsbräu, a bio-beer. 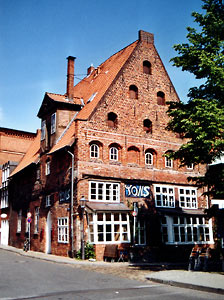 And for no other reason, other than I like whiskey, and I like Willie Nelson, I give you….

[Editor’s note] This entry has been posted under the influence of whiskey.

Although this video is in Japanese, the same thing could work in Germany. In NYC you’d probably get beaten though.

M and I went to a small Greek café here in Lüneburg the other day. Behind us were 2 guys speaking a language I didn’t understand but I think it was Greek. One had a Lord of the Rings T-shirt and long hair styled up like Elrond. He was a fan alright. He was just waiting for the one true ring to be found so he can go on an adventure. Anyway, I find it interesting how many English words have found their way into other languages, especially nomenclature in the IT world. For a while I wasn’t paying attention but my interest was peaked when I heard “…Mac OS…” than a long conversation with “…file sharing….linux….unix….samba….windows….Bill Gates….” This was quickly followed up with a Chortle! heh heh snort!” I didn’t understand, but I knew what they were talking about.

….Those that understood him smiled at one another and shook their heads; but for mine own part, it was Geek to me.