So let me explain a little bit about how this house is being built. The Anbau will be built out of wood. The outer walls for the Anbau are being built in a big barn that the carpenter rented a few miles away. In the barn he built a large platform on which to assemble the walls.

When it is encountered, the surgical procedure should be terminated. If you find that citalopram does not suit you then let your doctor know, as another may be found that will. You should not use this medicine if you are allergic to estradiol, or if you have: Side Effects What are the side effects of Estradiol (Estrace) Cialis generico en linea. Nursing Mothers Minimal amounts of unchanged benazepril and of benazeprilat are excreted into the breast milk of lactating women treated with benazepril, so that a newborn child ingesting nothing but breast milk would receive less than 0.

The architect sends him the plans and we make sure the material is delivered. While the amounts of materials needed are generated by the architect’s software, he always double checks the amounts sent against the amounts called for in the plans. “The plans are only as good as the person entering them into the computer” 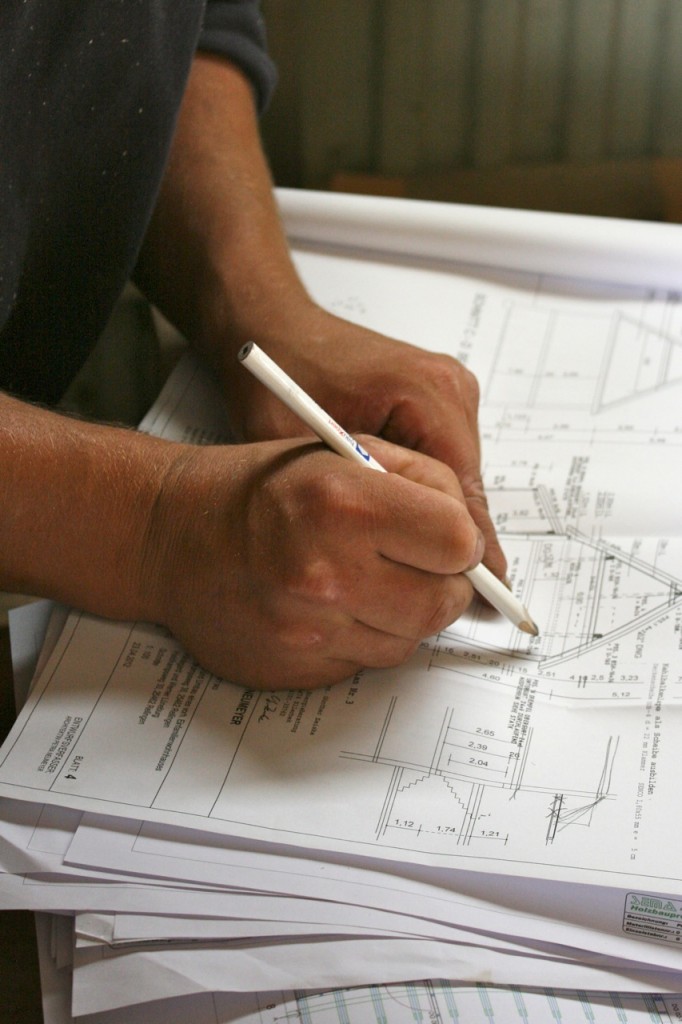 We stopped by yesterday and watch him and his colleague build a knee wall for the top floor. 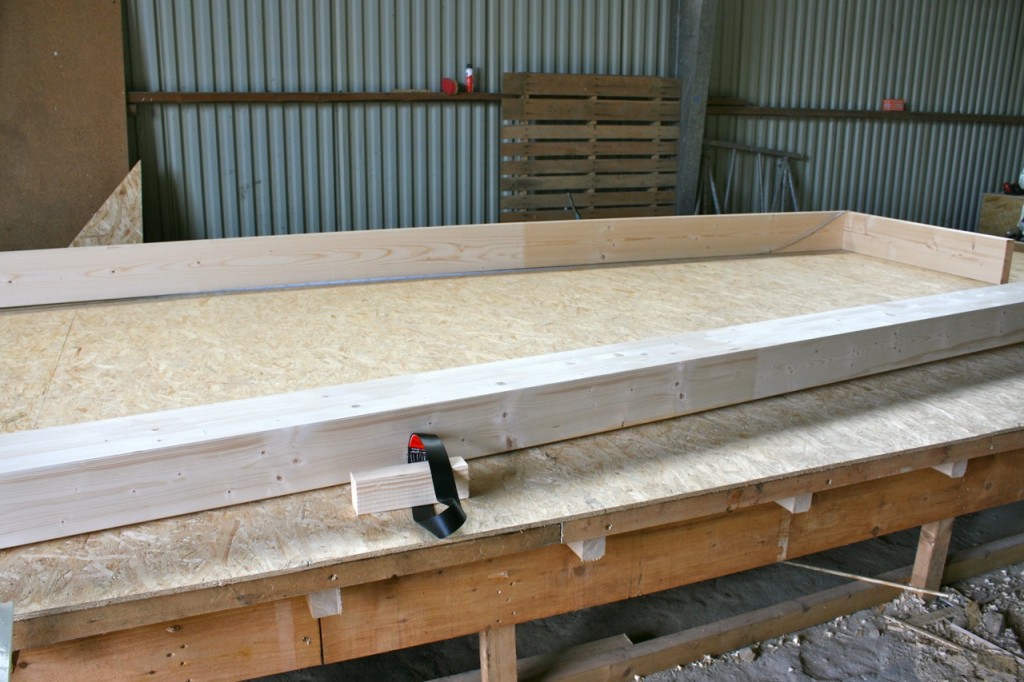 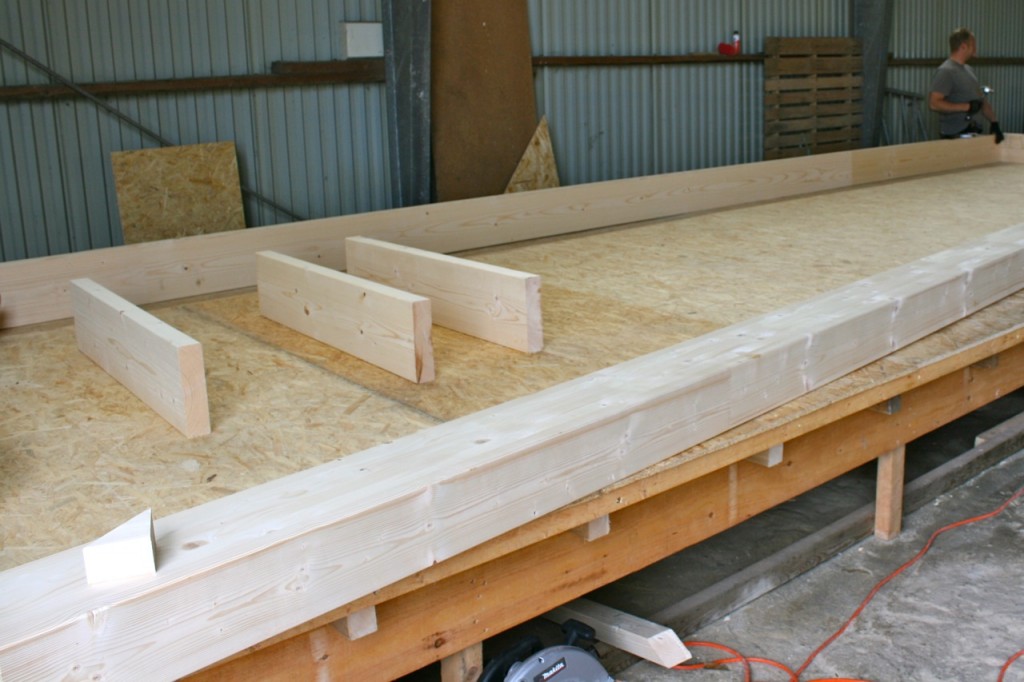 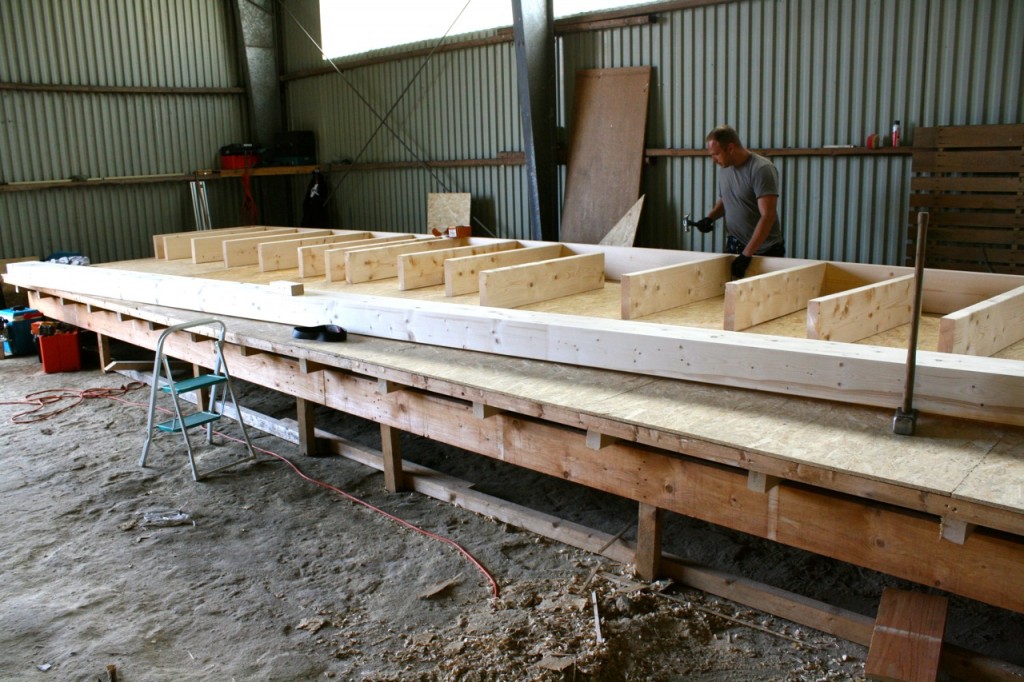 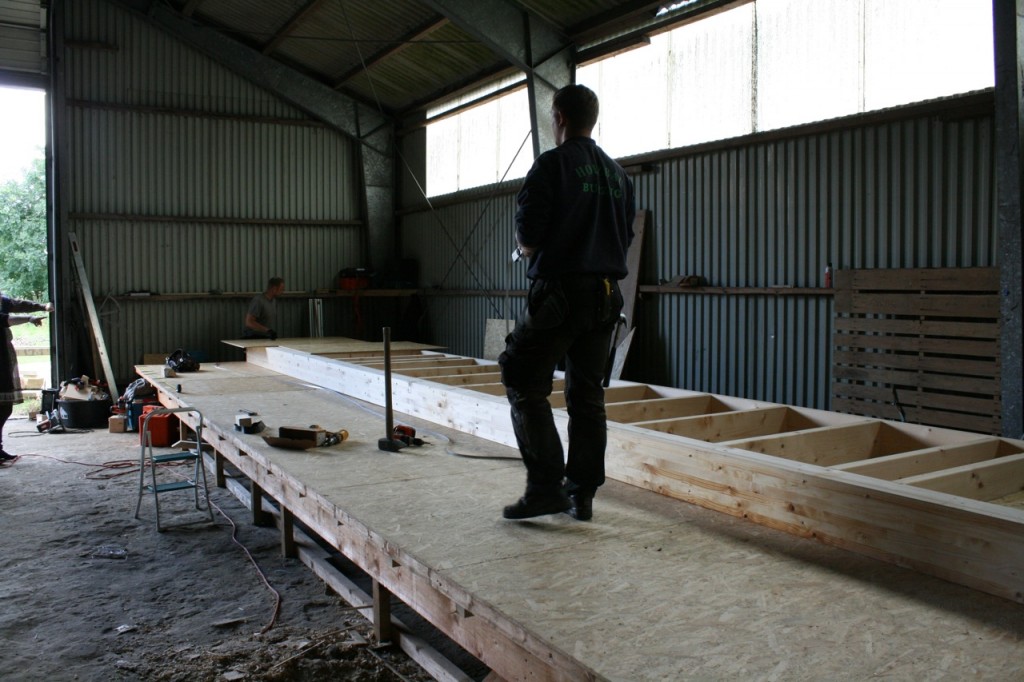 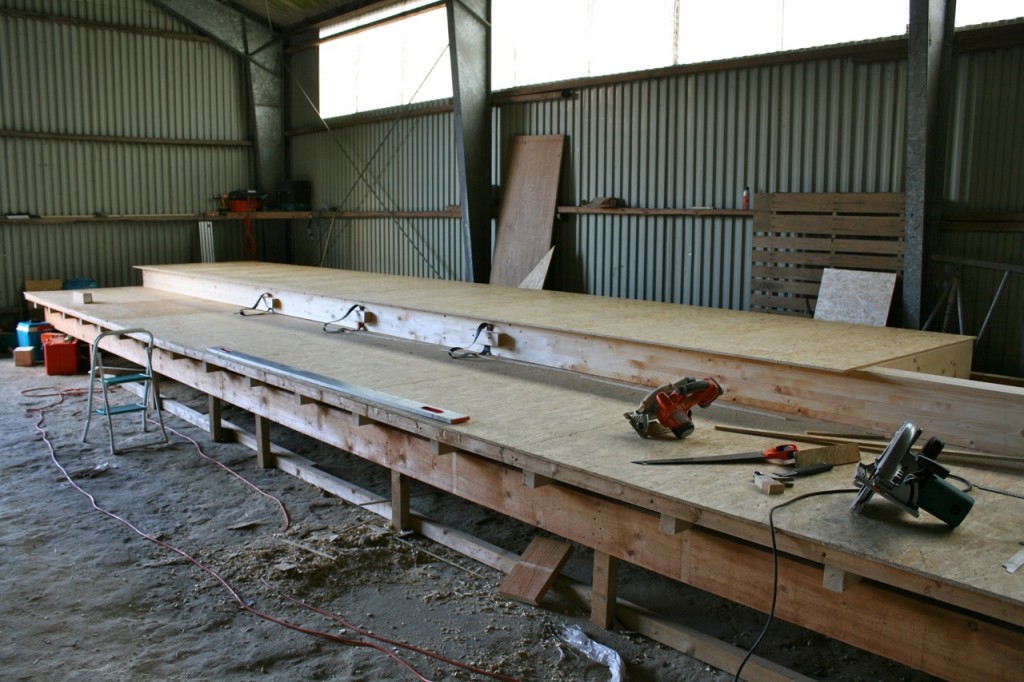 When he is done with each wall piece, he lifts it up with a big forklift and brings it out of the barn. 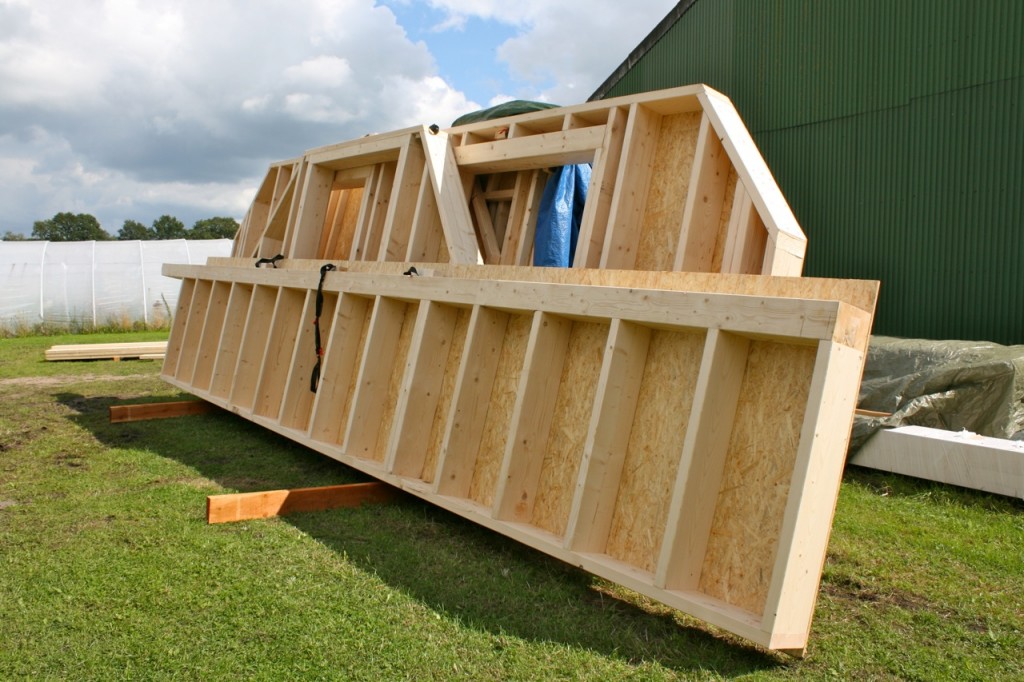 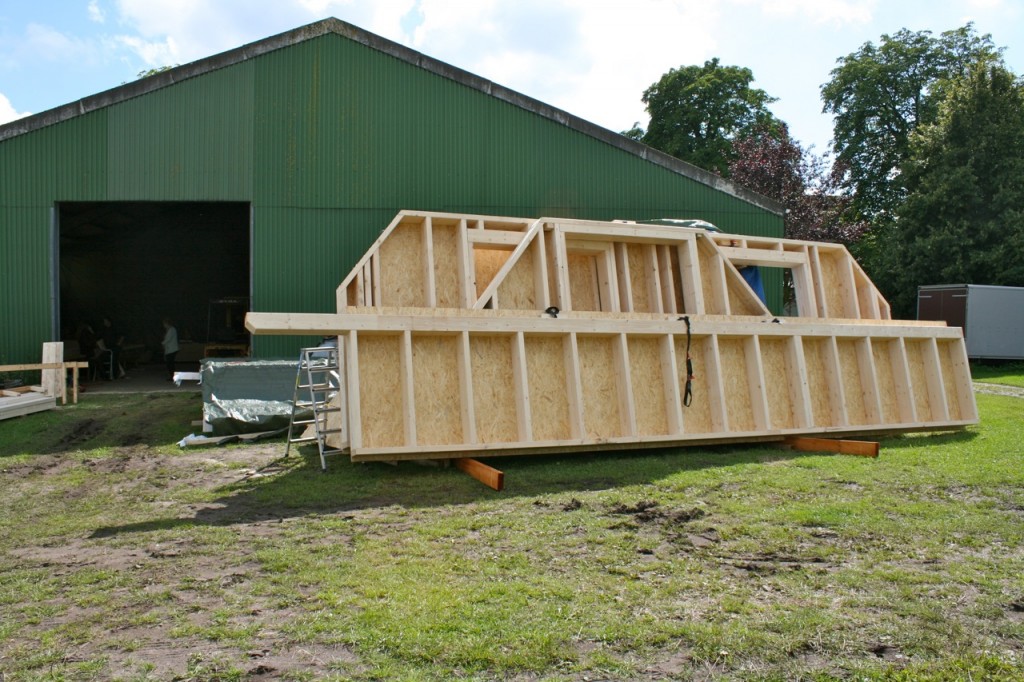 When it is time to set up the house, the walls will be transported to the Baustelle and lowered into place with a big crane. It will take about a week to build up the 2 stories and put the A-frames up for the roof. Just in time for the Richtfest.